The popularity of NFT avatars is not surprising, considering that they are digital profiles that serve as a persona in the metaverse. The popularity of NFT avatars is driven by various factors, including individuality and a fascination with collectibles. However, there are pros and cons to owning an NFT avatar. To understand why they are so popular, you should know what drives their popularity. Listed below are the advantages and disadvantages of owning an NFT avatar.

The cryptocurrency world is abuzz with talk of “crypto art” digital collectibles, which can be anything you want them to represent. People are paying hundreds of thousands of dollars to own an avatar. One prominent buyer, Sheldon Corey, spent $20,000 on a CryptoPunk avatar. This non-fungible token platform, launched in 2017, generated $45.2 million in sales volume in seven days. CryptoPunks also inspired a broader movement known as “crypto art.”

Another benefit of owning NFT avatars is their access to virtual places. It gives people a sense of community and belonging in a community. However, it is not always easy to acquire NFT avatars, and some newcomers are afraid to invest because of the high costs involved. Additionally, as the blockchain becomes more popular and widespread, its environmental footprint becomes more problematic. Indeed, the amount of energy needed to run a single Bitcoin is larger than the total energy consumption of many countries.

Aside from being fun, NFT avatars are also valuable as status symbols. The emergence of NFT avatars has spurred the creation of many different NFT projects. The Bored Ape Yacht Club, for example, has more than 10,000 unique ape avatars for sale, with a flat 0.08 ETH price. This was around $270 at the time. Among the NFT avatars, the Weird Whale is especially popular. The avatar creator was a twelve-year-old coder who posted a journey on Twitter.

The NFT avatar’s popularity is because NFT is being used in many crypto-based games. There are also dedicated marketplaces where NFT avatars are purchased. NFT avatars are a way to participate in the game ecosystem in these marketplaces. It is not uncommon for NFT avatars to serve as a status symbol. For example, the Bored Ape is the equivalent of a Lamborghini in the real world. Eminem and Justin Bieber are among the celebrities who own Bored Ape avatars.

As NFT avatars become increasingly popular, their market is relatively small. Currently, there are several NFT avatar projects with editions of tens of thousands and two to four thousand unique owners. The NFT avatars market is driving recent Ethereum gas price spikes. Avatars are one of the hottest trends in the metaverse. Soon, there will be more avatars to play with and interact with. 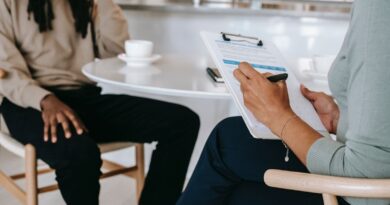 5 Strategies To Boost Your Hiring Process 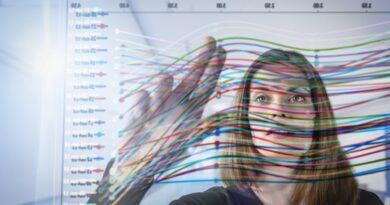 How Business Analytics can Drive your Business Growth in 2022 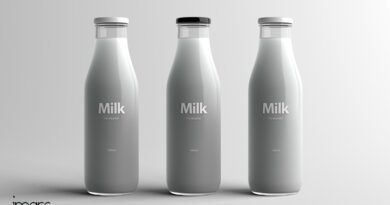