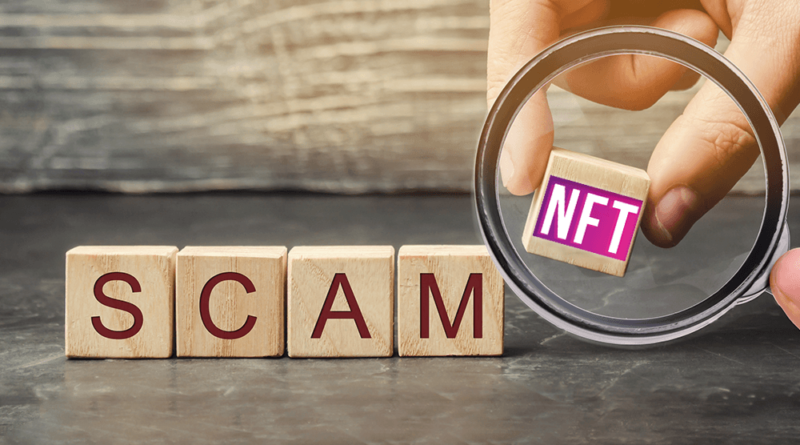 Non-fungible tokens or NFTs were created in 2014, but they gained massive recognition only in 2021. During that period, everybody was talking about NFTs, with the rich paying millions for digital art pieces. Famous NFTs, such as Bored Ape, appeared in the collections of actors, influencers, and public figures. Even though the popularity of NFTs has decreased recently, they are still part of the blockchain agenda.

Scammers around the globe are using this opportunity to steal money from users. They are creating fraudulent websites, sending sketchy emails, or producing fake accounts to deceive naive people willing to buy NFTs. The problem is quite serious, exacerbated by the fact that there’s no unanimous solution. So, how is it possible to avoid NFT scams?

What is an NFT scam?

NFT scam is a fraudulent campaign launched by people who want to “earn” huge sums of money easily. It can take many different forms and shapes, but all the scams have the same objective: they target inexperienced users and try to coax them into transferring money for the alleged NFT art or campaign.

The types of NFT scams

People are quite creative when it comes to creating scenarios for scams, which is why multiple common types are roaming the market currently. The most widespread variations include fake websites, rug pull, fake social media accounts, counterfeit NFTs, phishing, fake customer support, and pump & dump.

These are the sites that look virtually the same as legit marketplaces. By taking a glance at their designs, even experienced NFT buyers mightn’t be able to notice the differences.

Rug pull is the type of scam in which the creators themselves are involved. Usually, they will hype up the project to attract more investors and increase the sales of NFTs. But once they gather up a satisfactory amount of money, they drop the investors, wipe out the funds, and disappear.

These are the scams that involve the creation of fake social media accounts with the name of NFT artists, projects, or companies. They act as if they are a real deal and try to steal sensitive information along the way. In their posts, they might advertise fake giveaways or airdrops and ask you to transfer money to satisfy the requirements of the giveaway. Naturally, they will steal your assets as soon as you reveal the details of your wallet.

With counterfeit NFTs, scammers pose as NFT artists, steal their artwork, and sell the pieces on fake marketplaces. Buyers will purchase fake pieces that don’t have any real value, essentially losing huge amounts of money.

Similar to classic phishing scams, NFT phishing also implies sending emails from addresses that resemble official companies. They might even include logos or use the NFT campaign’s official language. These emails will usually ask you to follow a link that will automatically steal the information about your wallet.

Fake customer support scams follow the same scenario as phishing: scammers will send you official-looking emails, ask you to provide the details of your wallet and steal your assets once you do.

Pump & dump scams include people who hype up NFTs to increase demand, purchase large amounts at lower cost, and attract more buyers. Once the value reaches a satisfactory level, scammers will sell off their NFTs for a higher price, depreciating the pieces and leaving buyers with worthless assets.

How to avoid NFT scams?

To avoid NFT scams, you should use the following tips:

If you follow the tips we’ve mentioned and stay alert while purchasing NFTs, you should be able to avoid scams and invest your funds wisely. 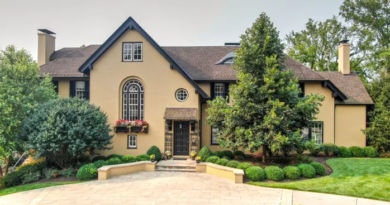 Sell your home for cash in Ohio How to Choose and Care For Wall Murals How To Style Your Second Hand Clothes