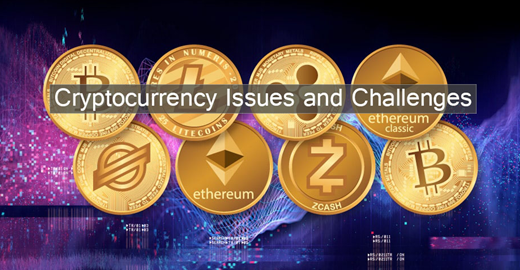 Market manipulation underpins all cryptocurrency and the business as a whole, without which it would be impossible to operate at scale.

This should come as no shock to anyone who knows how cryptocurrency works. At their heart, blockchains are nothing more than append-only spreadsheets shared via decentralized “peer-to-peer” networks, similar to those used to share pirated data. Cryptocurrency blockchains allow users to keep a shared ledger of financial transactions without the need for a central server or managing authority, similar to how torrents allow users to share data directly. As a result, users can conduct direct online transactions with one another, just as if they were exchanging cash.

This, we’re informed, is a game-changer. However, conducting unmediated online transactions in a trustless environment comes with a price. Generally, already verified transactions cannot be removed or changed on cryptocurrency blockchains. The information is unchangeable. Updates are made by connecting a fresh “block” of transaction data to the existing blockchain.

However, the blockchain’s integrity requires a means for the network to believe that fresh blocks are correct. For verifying modifications to the blockchain, popular cryptocurrencies such as Bitcoin, Ethereum, and Dogecoin all use a “proof of work” consensus process. Without getting too technical, this technique allows blockchain users (referred to as “miners” in this context)to compete for the right to authenticate and add the next block to the blockchain.

The goal of this method is to make it so difficult to create new blocks that tampering with the blockchain becomes prohibitively expensive. Though anyone on the network can readily verify the correct answer to these riddles, being the first to uncover the answer needs a massive amount of processing power — and consequently electricity — and competing with the rest of the network is unrealistic.

Miners are compensated for their work by giving them a reward for being the first to verify the following block. In every 10 minutes, a new block is added into the blockchain, and the block reward is now 6.25 newly minted bitcoins, worth roughly half a million dollars at Bitcoin’s most recent all-time high.

As costs have grown, competition for block rewards has resulted in a processing power arms race. It is not possible to mine bitcoins on a personal computer. The majority of cryptocurrency mining is now done in commercial mining farms, which are essentially gigantic warehouses with thousands of high-powered computer processors running 24 hours a day, seven days a week. Mining Bitcoin and other cryptocurrencies consume up to 1% of global electricity, which is significantly more than the total electricity used in several less industrialized countries.

Because cryptocurrencies don’t produce anything of tangible worth, this massive waste of resources turns the entire operation into a zero-sum game.

Investors can only payout by selling their coins to other investors, but only after the house’s rake has been taken by miners and other cryptocurrency service providers. In other words, because cryptocurrencies are inefficient by design, investors cannot cash out for even what they put in.

As a result, they are a poor and expensive form of currency, as well as a foolish long-term investment. If the rising price of the cryptocurrencies were simply a result of the “greater fool” theory of investing, in which investors try to profit from overvalued or even undervalue assets by selling them on to the next person  — think of it as a high-stakes game of musical chairs — we could dismiss them. This isn’t correct. In driving prices higher, price manipulation plays an equal or greater role than demand.

Ways to Be Safe From These Schemes

You can contact organizations like TheClaimers, a fund recovery service that allows customers to submit a complaint against a scammer and recover their funds. They have experts who can assist you in recovering funds from any form of scam, including forex, investment, online, and cryptocurrency fraud. When you utter the word, a team of professional agents will be assigned to investigate the situation, gather evidence and data, monitor your scammer’s digital trail, and create a strong case against them – all with the purpose of catching them. To recover all of your valuable belongings or money that you have misplaced. They create a procedure that returns a victim’s lost money 99.99 percent of the time, from cyber investigation to digital tracking.

The Claimers is here to assist you in gaining access to all available information on any and all frauds on the market – all for free. They have an interactive and interesting database with research papers, blogs, articles, case studies, and other materials that enlighten readers about current scams, how to prevent them, and which firms are the safest to work with! It’s always better to be safe and educated than it is to be sorry!

Investors can only payout by selling their coins to other investors, but only after the house’s rake has been taken by miners and other cryptocurrency service providers. In other words, because cryptocurrencies are inefficient by design, investors cannot cash out for even what they put in. 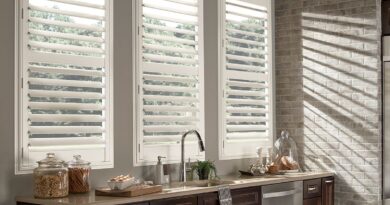 How To Avail Personal Loan on Aadhaar Card?