Axe throwing is fast becoming one of the most popular pastimes in the country. With a history dating back thousands of years, the game is experiencing an enthusiastic modern resurgence worldwide, complete with league and tournament play. People new to the sport may have questions regarding rules, competition, and sportsmanship within the activity and how to try their hand at a game.

Where Did Axe Throwing Begin?

Recreational searches for axe throwing near me are popular these days, but axes have a long history of use in early civilizations. Researchers in Western Australia found the oldest stone hand tools resembling an axe dating back nearly 45,000 years. These early instruments were stone wedges used to chip off, chop, or split other materials. Over time, early civilizations increased the versatility of these tools by adding a handle, making them efficient utensils for chopping down trees, gutting animals, and for personal protection.

This design evolved further when European settlers arrived in North America and needed large swathes of farmland cleared for growing crops. The need for clearing large amounts of forested land gave rise to a new profession, the lumberjack, which is the occupation responsible for axe throwing. It is widely believed that axe throwing became a competitive sport on the American frontier in the late 17th century.

One of the fantastic things about axe throwing is the level of versatility. Many people perfect their skills in the backyard surrounded by a few friends. But, the game is also enjoyed by members of professional axe throwing leagues whose members compete for cash prizes along with national and international rankings. The World Axe Throwing League is the governing body of modern urban axe throwing with representatives from 24 countries. The WATL sponsors hundreds of chapters, mainly in the U.S. and Canada.

In axe throwing tournaments, two competitors face identical circular wooden targets. The players throw their axe simultaneously and accumulate points based on the throw’s proximity to the bullseye. Each match consists of three rounds with five throws per round. Hitting an outer ring is worth one point, an inner circle is worth three points, and hitting a bullseye is worth five points. The player receives the points if the axe remains stuck in the target. If the axe falls, no points are earned. A player can accumulate a maximum of 81 points in a game and the game gets really exciting with friends.

Ready to Give Axe Throwing a Try?

Before setting out on your initial axe throwing excursion, dress appropriately. A shirt with a full range of motion in the shoulders is best. Remember, you’ll be throwing axes that are sharp, so sturdy, closed-toed shoes are required, and comfortable casual or running shoes work well. While axe-throwing, you will spend a lot of time on your feet, which can be a workout.

Urban axe throwing is a fun, stress-relieving sport that gives you a cardio workout while toning and building muscle in the arms, shoulders, and upper back. 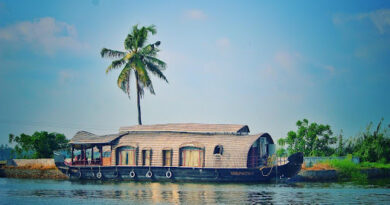 Backwater valve installation & service in nearby areas like Burlington!  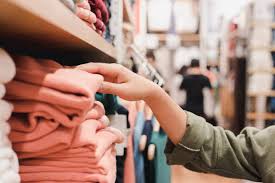 How To Find Women’s Clothing On The Cheap 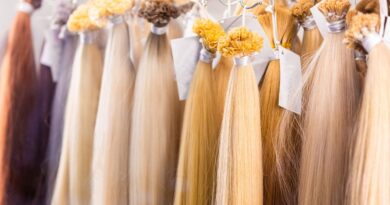