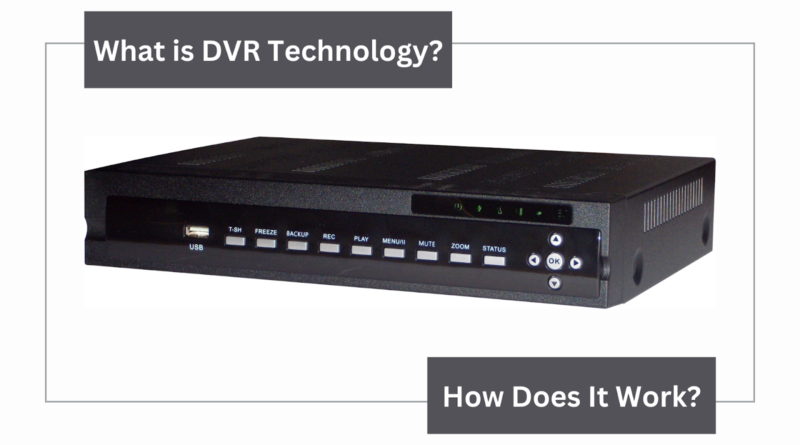 DVR is not a new term among millennials. It stands for Digital Video Recorder. As the name suggests, a DVR records programs you watch on television.

It’s a versatile device designed to make your life easier. Its user-friendly features let you record and watch TV programs whenever you want.

People with multiple favorite shows airing simultaneously struggle to watch them all. However, this nuisance comes to an end with DVR technology.

These devices can allow you to watch a TV show while recording another popular show. It can also record two shows at the same time while you watch a previously recorded show.

You can use DVR technology by connecting it to your television. Let’s explore how it works.

What is DVR Technology?

Digital Video Recorder or DVR is a recording device for television shows. Its functions are quite similar to a videocassette recorder (VCR). However, it’s less troublesome as you don’t need to load a bulk of videotapes or cue them up.

To use a DVR recorder, you must tell your device to record or save certain shows. The device will then store your favorite TV shows on the network’s cloud server or a hard drive.

DVRs connect with your television using multiple jacks present on the rear side of the box. For this purpose, you need to use RCA connection cables.

How Does DVR Technology Work?

DVRs receive television signals in their built-in tuner via cable, antenna, or satellite. Once the device receives a signal, it navigates to a MPEG-G encoder, a compression standard utilized to fit data onto DVDs. It converts the received analog data to digital.

The signal then travels to two distinct places:

Some DVR recorders also use double tuners, allowing you to record multiple programs running on different channels simultaneously. Moreover, some systems can record two different programs while letting you watch a pre-recorded show.

DVRs are run by a custom operating system. For instance, if you’re using TiVo, the device uses a high-tech Linux installation. This operating system is usually on the hard disk with plenty of TV recording space, future expansion space, and live broadcasts buffer.

Although this system can seem pretty complex at first sight, it can be pretty useful for digital storage to watch and playback interesting TV shows.

What Do You Need to Use DVR Technology?

To use DVR technology, you must meet the following requirements:

A DVR recorder is a tapeless device that works similarly to a VCR, a simple TV recording tool with empty media cassettes. However, recording shows with these devices was a hassle since you could never find a blank tape recording your shows.

DVRs resolve this issue and record TV shows automatically. But remember, the recorded media can be removed at any instance without notice due to multiple reasons. For instance, the device will delete old shows to record new ones if it runs out of space.

Luckily, many companies nowadays offer guidance for opening a DVR and adding hard drives for extra storage. However, you should be cautious as this can affect your warranty.

With VCRs, you could easily get plenty of recording time. But you must buy a brand-new device to record more shows on a DVR.

Why are DVRs so Popular?

Finding the time to watch your favorite show is like a dream today. People usually have tough schedules and stay busy running errands and meeting deadlines.

This calls for advanced technology that can easily allow them to watch their preferred programs at their convenience. This is where DVR technology steps in.

If you haven’t tried it before, you might want to check out ATT U Verse packages and choose the one based on your preferences. These packages are tailored for all kinds of users. You can have AT&T U-verse TV package, internet package, or phone package as per your requirements.

With the TV package, you’ll get monthly equipment and free HD DVR service without paying anything extra.

Suppose you got one of the ATT U Verse TV packages. All you have to do is access the device remotely after connecting it to your home network. Set the device to record selected shows from another location with just a few taps or clicks.

DVR technology also serves various other purposes. For instance, you can use DVR technology to watch live shows. This way, you can easily rewind, pause, and fast-forward.

Imagine re-watching an exciting scene you just missed while checking your phone. Not only that, DVRs can help you avoid boring commercials.

On the downside, many people can not afford DVR services. Additionally, DVR recordings aren’t permanent.

Most often, all your DVR recordings will be wiped away when your subscription ends. The recorded shows can also be deleted or erased whenever there’s a server error or power outage.

Besides all that, the service is still worth your money since you’ll no longer miss a thrilling football match.

How Can You Connect Your DVR to the TV?

Connecting your DVR to a television is quite simple. All you have to do is follow these easy steps:

DVR technology can be promising for recording TV programs. This way, you can watch TV at your convenience without missing a single episode.

It receives analog signals and converts them for storage. The device has limited storage space and can record multiple shows at once.

With DVR technology, you can also enjoy watching ad-free TV shows. DVRs can save you time and offer you unlimited entertainment. 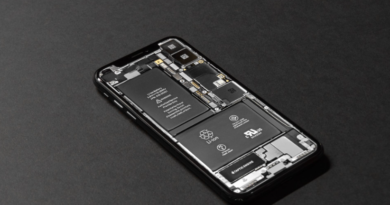 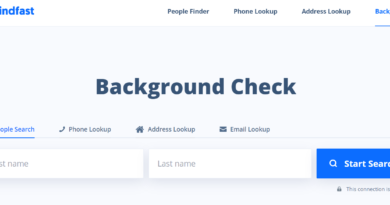 Online Free White Pages – Everything You Need To Know