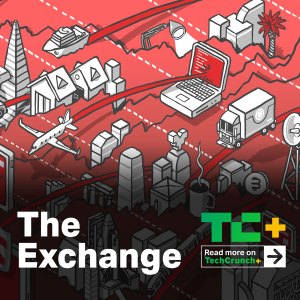 The special purpose acquisition company (SPAC) boom did not play out as some folks in the technology and business worlds hoped. Despite a wave of optimism through early 2021, private companies that pursued public debuts with the help of blank-check companies have frequently failed to cover themselves in glory in the intervening quarters.

Even more, a wave of SPACs failed to take a market-changing number of unicorns and other high-priced private companies public; the number of private unicorns continues to grow more quickly than even a SPAC-juiced public market has been able to receive them.

But not shaking up the dynamics of the unicorn market doesn’t mean that blank-check companies have had no impact on the startup market. The list of SPAC casualties is lengthy. Latch, to pick one particular tech shop that TechCrunch spoke to concerning its SPAC process, has seen its share price fall from an all-time high of $19.70 to just $6.56 today. That’s pretty brutal, but hardly a set of returns unique to Latch among SPAC debuts in recent history.

We’ve also seen SPAC deals announced or completed with companies of imperfect repute. But not every company going public via a SPAC is an EV company with an issue telling the truth or a social networking “company” of a former president famous for sporting a lack of connection to reality. SoFi is perhaps a good example of a company that went public with the help of a blank-check company that appears to be doing just fine.

Today, Dave.com hopes to join SoFi in the ranks of the fintech startups that did just fine in their SPAC debuts.

Dave is a consumer financial service focused on helping folks pay less in terms of banking fees. Its main pitch to consumers, summarizing if we may be so bold, is that overdraft fees are a tax on the poor, and that technology can help offer a better banking experience to folks of all income brackets. 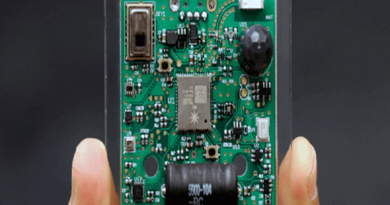