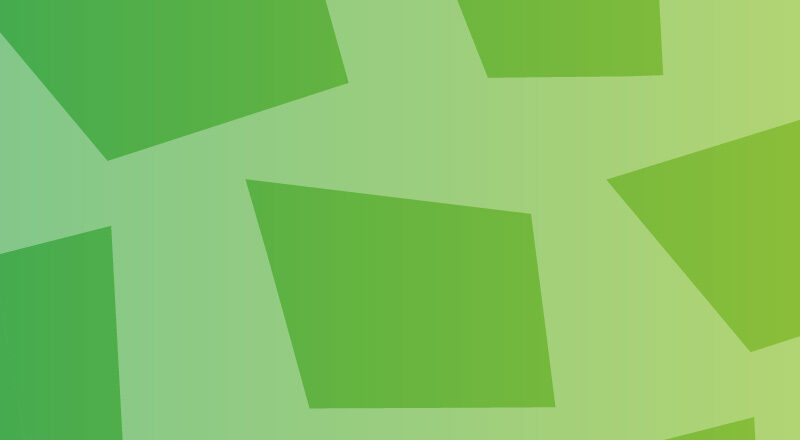 Google unveiled at CES on Wednesday a range of new ways to keep its Android devices connected, and that includes cars. As more vehicles go electric and automakers evolve into software developers, we can only expect to see more plays directed at turning cars into connected devices.

One exemplar of this phenomenon is Volvo Cars, which will launch a direct integration with the Google Home ecosystem in the coming months, both Volvo and Google announced on Wednesday. The integration should allow car owners to turn their car on and off, control the temperature and get car information like battery life by issuing voice commands to Google Assistant-enabled home and mobile devices. Once customers pair their Volvo car to their Google account, they also can talk directly to Google while in their car.

This feature will be available in the United States and in European markets, like Sweden, Norway, Germany, Italy, France and Spain, with others soon to follow, according to Google.

In addition, because newer Volvo car models have Google built-in, they will soon be able to serve as a platform on which to download YouTube, thus enabling video streaming in cars, according to the automaker. YouTube will be available via Qualcomm’s Snapdragon digital cockpit infotainment system, which Volvo announced would be implemented into its upcoming electric SUV. The partnership with Google is part of a larger move by Volvo to facilitate more digital services and keep passengers entertained, particularly as it prepares to introduce Ride Pilot, its new “unsupervised” autonomous driving feature that is expected to fully self-drive Volvo’s upcoming electric SUV on highways to start, allowing drivers to be completely hands-free for whatever other activities they’d rather be doing than holding onto a steering wheel.

“Allowing our customers to watch videos while charging or when waiting to pick up their children from school is part of our promise to make their lives better and more enjoyable,” said Henrik Green, chief product officer at Volvo Cars, in a statement. “With YouTube and other major streaming services coming soon, our customers can enjoy their charging break instead of seeing it as just a hassle — making electric car ownership that bit easier.”

Google isn’t stopping with Volvo. In December, the tech giant unveiled its digital car key, which enables users to lock, unlock and even start compatible BMW cars from 2020, 2021 and 2022 through select Google Pixel and Samsung Galaxy phones. On Wednesday, Google said users later this year will be able to utilize the ultra-wideband digital car key to both unlock their vehicle without taking their phone out of their pocket, as well as share the key with others. The feature will be available in multiple markets across Europe, Asia, North America and parts of Africa, as well as Russia, New Zealand and Australia.

Google unveiled at CES on Wednesday a range of new ways to keep its Android devices connected, and that includes cars. As more vehicles go electric and automakers evolve into software developers, we can only expect to see more plays directed at turning cars into connected devices. One exemplar of this phenomenon is Volvo Cars,Read MoreApps, Artificial Intelligence, Automotive, Built In, Entertainment, TC, Transportation, BMW, ces 2022, Google, Google Assistant, google home, volvo, YouTubeTechCrunch Four Tips On Snapchat Marketing You Should Utilize Today 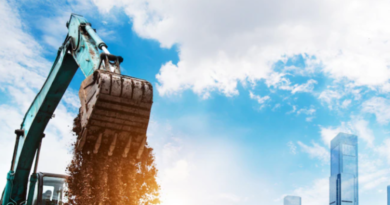 5 Benefits of Dewatering Your Construction Site

I Do Not Wish To Spend This Much Time On Chat Application. How About You?